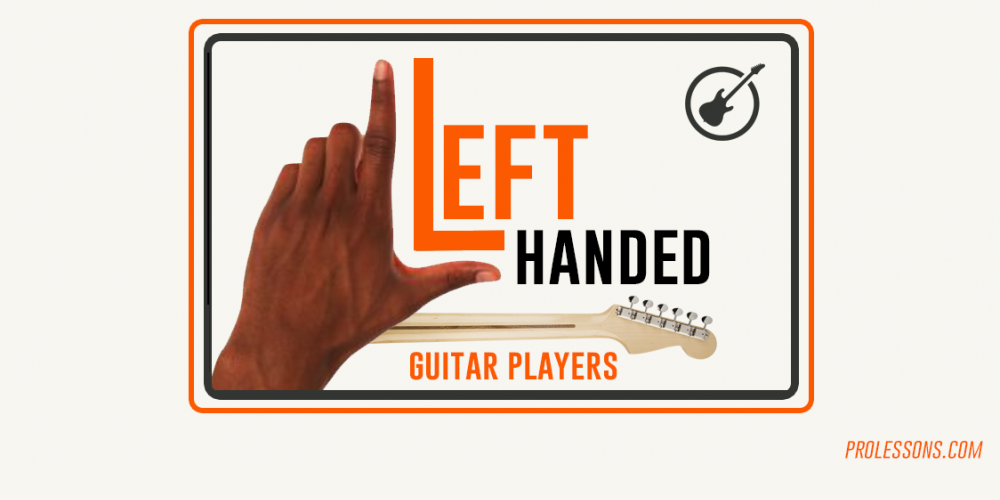 As you’re learning to play left handed guitar, it’s important to find sources of inspiration from former and current musicians. When you’re a kid learning to play guitar, you fixate on certain musicians and say, “I’m going to be them someday.”

In examining our musical heroes, we find the skills and experience necessary to take our playing to the next level.

Listed below are some of the greatest left-handed guitar players of all time. While most of these names will be at least somewhat familiar, you may just find your few favorite guitarist.

One of the most widely known musicians of all time, Jimi Hendrix was an amazing guitar player who, like many musicians, passed away long before his time. Hendrix didn’t quite understand how to read music, so a large part of his playing ability came from simply concentrating on the music to figure out how things progressed.

Before he was a musician, Hendrix was a troubled kid that chose to enlist in the Army over going to prison. After an injury ended his time in the military, he went full time with his passion for music. Playing for many popular artists and starting a handful of bands, Hendrix is most well-known for his time in the Jimi Hendrix Experience. Through this outlet came hits like “Purple Haze” and “The Wind Cries Mary.”

Famous for his role in The Beatles, McCartney has been a music icon since the early 60’s. As a child, he didn’t feel comfortable playing guitar right-handed so he reversed the order of the strings and flipped it over to the left.

McCartney joined The Quarrymen, a predecessor of The Beatles featuring John Lennon and George Harrison, when he was only fifteen years old. Over 50 years later, the legend is still able to wield the guitar better than most. 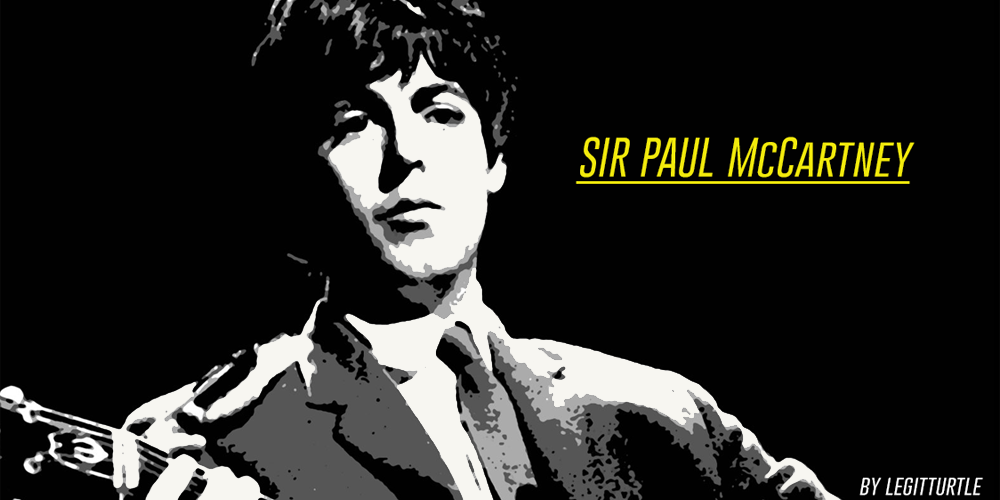 When he was only three years old, Elliot Easton fell in love with the guitar while watching Elvis Presley on TV. Like many left-handed guitar players, Easton was forced to have the nuts and strings turned around so that he could learn the guitar more easily.

The guitarist’s most famous contribution to music was his work with the pop/rock band The Cars in the 70’s and 80’s. Their hit single “You Might Think” won the very first Video of the Year award ever given at the 1984 MTV Video Music Awards. For a lovely dose of nostalgia, check out the video here.

This Rock and Roll Hall of Fame inductee is a left-hander who learned guitar simply by flipping over a right-handed guitar. The blues legend was born in 1923, but didn’t find musical success until the 1960’s.

King scored his biggest hit in Memphis, Tennessee when he released “Born Under a Bad Sign” under the Stax label in 1967. One of the greatest blues songs of all time, it propelled the musician through another 25 years of playing. Here is one rendition of the famous song.

Between his unofficial starting of the grunge movement and his untimely death at 27, Cobain is arguably the most documented person on this list.

The Washington native led a troubled life but found music to be a soothing way to pass the time. Cobain’s influences range from The Beatles to the Sex Pistols, along with a variety of other punk bands from the 70’s and 80’s.

One Rolling Stone writer had Cobain listed as the 12th greatest guitarist of all time, though the magazine itself settled on number 73. The opening for "Smells Like Teen Spirit" is one of the most iconic guitar riffs in all of rock history.

The second blues guitarist on this list is famous for playing guitar left-handed with the strings placed in reverse order. This means that the low E string is now found on the bottom.

Like most great blues musicians, Rush was born in Mississippi. He released many singles, including some of his best work like “I Can't Quit You Baby”, long before he ever put out an album.

Sadly, the blues legend hasn’t recorded anything new since his stroke in 2004, but his playing style is still the envy of any up and coming blues musician.

The son of immigrants, Dale first got involved with music as part of his Lebanese heritage. It was this interest in certain rhythmic patterns that led him to experiment with different guitar techniques.

Dale is considered the father of surf rock guitar and is known for his staccato picking and use of reverb in his playing. The signature sound can be heard here. (At roughly three minutes in, you’ll see Dale reaching his fingers over the fretboard instead of wrapping underneath. This was one of the things he was famous for.).

McKay was a member of Earth, Wind & Fire for a number of years. During his time there and in the years since, he has maneuvered his guitar playing through a variety of different genres. Lately, the guitarist has been touring with his band, the Al McKay Allstars, showcasing a lot of the special music that he has created over the years.

You’ll find soul, jazz, and funk all wrapped up in the sweet melodies that he cranks out. Check out this video of McKay from a few years ago to get a good idea of his talent.

This list would be incomplete without a great representative of rock music like Iommi. A long-time member of Black Sabbath, Iommi overcame an accident as a teenager that left his right hand missing the tips of two fingers.

It’s safe to say that the guitarist has gotten along quite well with his musical abilities. Often considered one of the most influential rock guitarists of all time, Iommi is partly responsible for the rise of heavy metal music. Click here to witness some of the great riffs that this musician has put together.

If this name doesn’t seem too familiar, it’s because you won’t find too many Billboard hits attributed to it. Orville Gibson is the creator of Gibson guitars.

Having passed away in 1918, Gibson wasn’t well known for his guitar playing, but rather his musical creations. It only seems fitting to end a list of important left-handed guitar players by paying tribute to a man who has done so much for the instrument’s legacy.

Now that we’ve learned about the history of guitar playing, it’s time for you to actually learn how to play guitar. The professionals at Pro Lessons are knowledgeable and eager to teach anyone, left-handed or not, how to learn to play guitar. To learn more about our affordable rates, just click the link below.