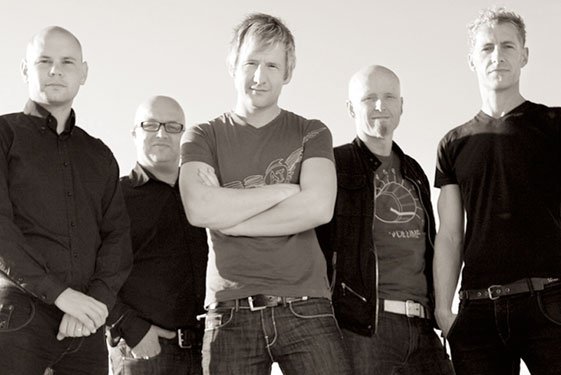 Delirious? (formerly known as The Cutting Edge Band) were an English Contemporary Christian band. For the majority of their career, the lineup featured Martin Smith on vocals and guitar, Stu G (full name Stuart Garrard) on guitar and backing vocals, Jon Thatcher on bass guitar, Tim Jupp on keys and piano, and Stew Smith on drums and percussion. During their final two years, drumming duties were assumed by Paul Evans.

They are perhaps best known for their modern worship songs "Rain Down", "Majesty", "Lord You Have My Heart", "Thank You for Saving Me", "Did You Feel the Mountains Tremble?", "What a Friend I've Found" and their 1994 song "I Could Sing of Your Love Forever", which has been called a "modern worship classic"[1] and is their most popular song in the United States.