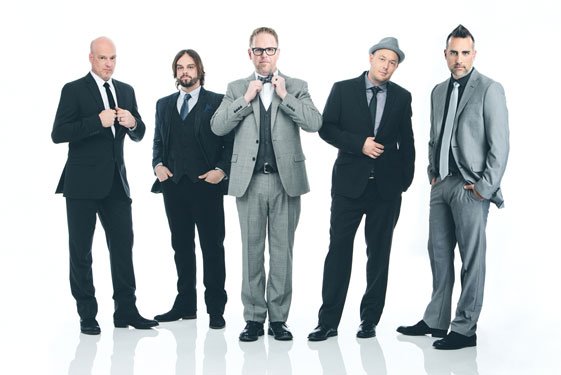 In August of 1994, guitarist Mike Scheuchzer made the duo a trio. The three, who had moved to Oklahoma City, formed MercyMe. From there the group began to attract local promoters and found themselves opening for Audio Adrenaline. Following this, the band moved to Nashville and then to Texas. Their concerts grew to 200 dates per year. Bassist Nathan Cochran and percussionist Robby Shaffer joined the group, turning it from a trio into a five-member band. MercyMe, with six independent projects to their credit, signed with INO Records and released Almost There in August 2001. Thanks to the Dove Award-winning single "I Can Only Imagine," it topped the Christian charts, made the Top 40 in the overall album charts, and eventually went platinum. (Billboard: Full Bio)