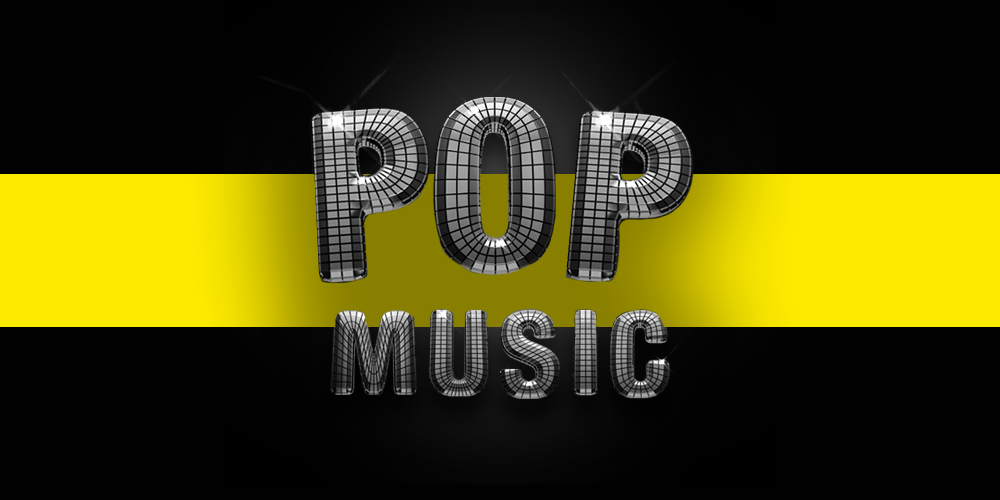 Let’s take a look at the Top 40 (but extend it to the Billboard Top 100) to see if there are any easy guitar songs we can find. It’s funny how, these days, Top 40 can include rap, hip hop, pop, rock, and country all at the same time. That’s ok, though, because within each genre there are threads from other genres that make the final product.

If you’re a diehard rap lover, you might not like Keith Urban being in the mix. A hardcore country music lover might not like Lil’ Wayne being on the list, but pop music is for the masses and can often wear many different hats.

To understand the nature of pop music, you really just need to dissect the beat. Now and then there’s a piano ballad, but it’s mostly heavy drum machine patterns and lots of vocal hook lines. Once in a while, a guitar song comes out and some of the heavy beat pop chords can be simplified to play on an acoustic guitar for a very cool version of the tune. However, many of the pop songs on the Top 40 or 100 are just not guitar friendly. Even if you whittled a Lil’ Wayne song down and put a twang to it, it might be a risky move. You don’t want to be the joke of the party.

Coming in at number one, at least as the most easy to play on guitar, is “This Town” by Niall Horan. This tune has a simple but wonderful thumb-and-strum style guitar throughout and the chords are pretty easy too. It’s a great example of how a simple song can still become a hit. Download this tune and grab a chart off the Internet and you’ll enjoy playing along.

Country music has been blending with pop music for a while now, so let’s take a look at a few songs from that combo that you can play. Keith Urban has a song sitting in the Top 40 called “Blue Ain’t Your Color.” A smooth 6/8 feeling old school track, this simple tune is one of the easy guitar songs to add to your list. Let’s stay with the country guys and add Kenny Chesney’s “Setting the World On Fire” featuring Pink. It’s a bouncing 1-5-4 kind of rock / country feel and you’ll have no problem jamming along to it.

“May We All” by Florida Georgia Line and Tim McGraw is a 1-5-6mi-4 straight ahead rock / country tune you can dumb down to an acoustic guitar. “Middle of a Memory” by Cole Swindell works too. Many of the songs in pop world are catchy and repetitive and it’s typically the same four chords round and round. That’s what makes the genre so appealing. “Move” by Luke Bryan, “Better Man” by Little Big Town, and “A Little More Summertime” by Jason Aldean are good ones too. All these pop/country tunes are centered around guitar, so they are the most obvious easy guitar songs on the Top 40 or pop charts. 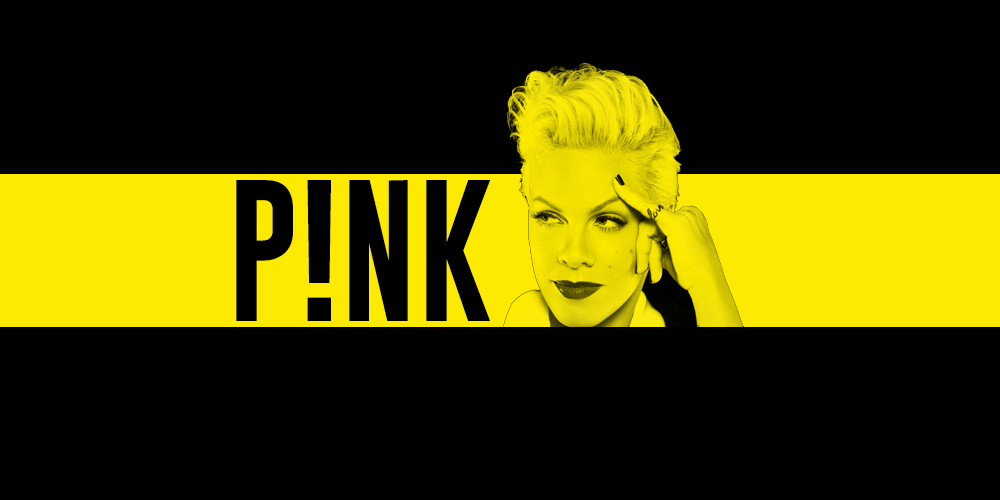 Top Pop Songs You Can Play On Guitar

Let’s start with “Let Me Love You” by DJ Snake and Justin Bieber. Sitting at the top of the charts, this song shifts around from 3 minor to 4’s and other slippery moves but, if simplified, it could be a nice acoustic guitar song and would be quite charming. If you’re a beginner, you will certainly have to simplify. These pop songs are programmed in Logic or some other software and the progressions aren’t hard, but they move fast for beginner hands or smooth acoustic guitar transition. Still, it’s doable.

“Treat You Better,” by Shawn Mendes is a grooving 4-1-6mi-5 that pretty much repeats over and over and there’s an 80’s guitar sound and riff already in the track. On this one, no major changes are needed to play along. It’s one of the easy guitar songs you’ll find hitting the charts. You gotta love the challenge of converting pop songs into sing alongs. If you get good at that, you’ll be a favorite at any party or social gathering.

“Unsteady” by X Ambassadors is a piano tune, but you should try doing a guitar version and see how it goes. It has simple lyrics and people dig this tune.

This would probably be a good time for us to remind you that there’s a lot of music out there that features lyrics not suitable for all listeners, so try to do your due diligence when it comes to checking out new songs. With that being said, let’s get back to some easy guitar songs for pop music.

Foster the People’s 2012 hit, “Pumped Up Kicks,” is another easy pop song for guitar. This track is fun and easy to bounce along to. It doesn’t hurt that it also only uses a couple of chords. While not everyone may be up to date on the lyrics, it’s a very recognizable song.

“Sit Still, Look Pretty” by Daya is a 1-4-2mi groove that you couldn’t mess up if you tried. Female guitar players might especially like the tone of the song. Lady Gaga’s “Million Reasons” is a pretty different song compared to her usual work. All it’s missing is an acoustic guitar and a fiddle and she’d be on country radio. For real, though, it’s a good tune and it’s definitely one of the easy guitar songs.

“Ain’t It Fun” by Paramore is another easy pop song for guitar that will give you more diversity in your catalog. You want to be able to play songs from many genres for extra flavor if nothing else.

You might need a capo to get in the key the artist is in. When jamming along, you might also need to modify the chords a bit to blend in with the poppy keyboards and loops. The songs above and many more we didn’t get to can be easily tweaked to set you up for success on playing easy guitar songs for Top 40. What’s cool about this is it puts you in the driver's seat. You getting creative with these popular songs and making them your own is wonderful. You’ll grow musically too. We hope this helps you learn a few new songs to add to your lineup. Finally, there’s a good chance this pop music thing will rub off on you as you grow. Who knows, it might be you on the charts next.

Going hand in hand with learning new songs is taking guitar lessons that will make you better at playing. Even if you are a more experienced guitarist, it never hurts to brush up on your skills. At Pro Lessons, we have some very talented instructors who would be happy to teach you the tricks that made them successful. Click on the link below to find out about our rates.