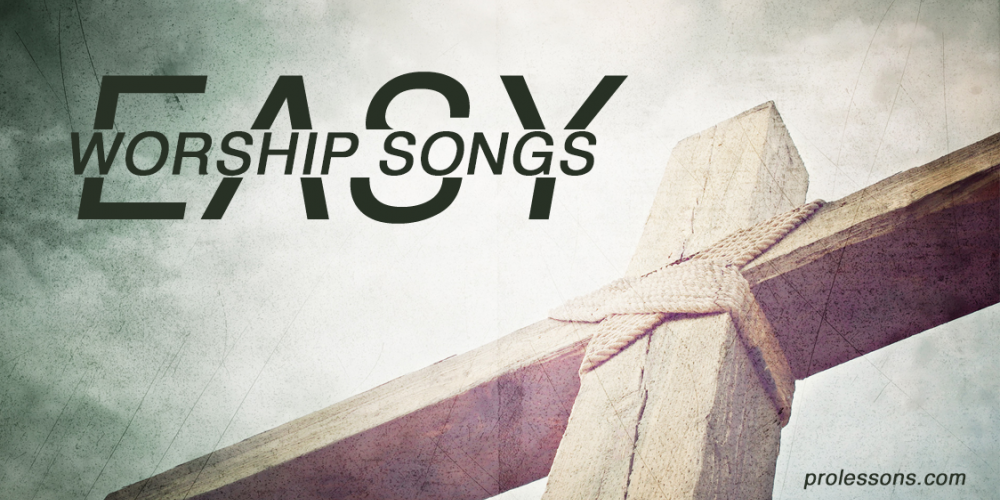 As a beginner guitar player, there are a variety of different ways for you to expand your playing ability. Maybe you want to try out blues guitar or learn a solo from your favorite rock band. There may be some guitarists just starting out who want to learn to play praise and worship, or easy worship songs for their church.

Whatever reasons you may have, we’ve compiled a few easy worship songs that will help you to build a repertoire of songs that you are able to play on demand.

1. “Mighty to Save” - Hillsong (Easy Worship Songs to Learn on Guitar)

As one of the biggest names in Christian music, Hillsong has been pumping out popular worship anthems for over a decade. Whether or not you’ve purchased one of their CDs, there’s more than a small chance that you’ve heard one of their songs on a Sunday morning.

“Mighty to Save” is the title track from the band’s fifteenth album, which was released in July 2006. It was nominated for Song of the Year at the Dove Awards. The band can be seen here performing the song a few years back.

"Mighty to Save" is one of the easy worship songs that involves a simple collection of guitar chords. Just plug in G, C, D, and Em7 and you'll be good to go.. The details can be found here

Co-written by Matt Redman and Jonas Myrin, this worship ballad was recorded by Redman on his 2011 album of the same name.

The song is pretty stripped-down, so you can really take your time with it and learn at your own pace. Loosely based on Psalm 103, “10,000 Reasons” won two Grammys and a Dove award for Song of the Year. The black-and-white video can be found here.

The vast majority of the song only uses the guitar chords C, G, D, and Em, but there are a couple of spots that call for others. Find out more here. 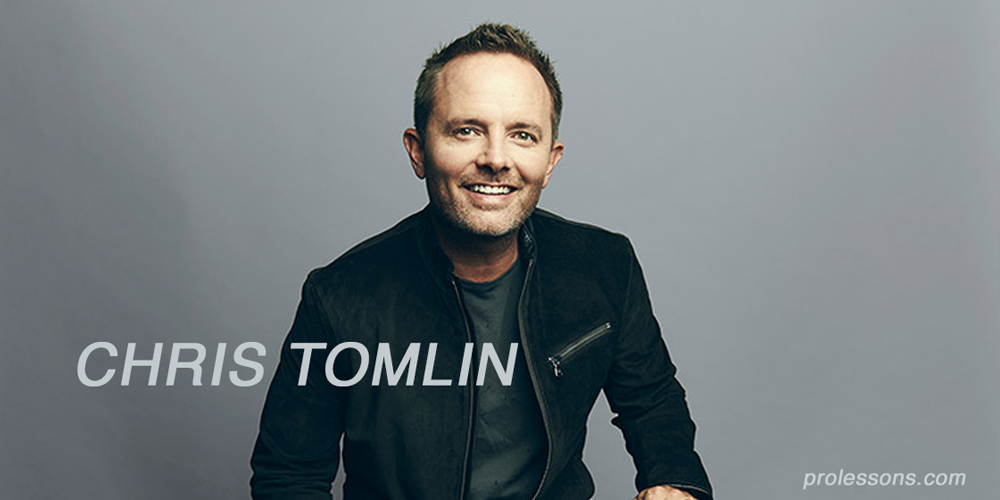 One of the most popular Christian artists of all time, Tomlin is often seen as the gold standard for many Christian singer/songwriters. The singer has had more than a few Christian hits over the years, “How Great is Our God” being one of his most successful.

Originally released in 2004 on the artist’s album, “Arriving,” the song won Song of the Year and Worship Song of the year at the Dove Awards. In more recent years, it was re-released in a multilingual version that featured singers from Europe, Africa, and Asia.

This classic worship song can be played with only 4 chords, making it a great addition to your beginner-level songs. For more information on the chords, look here.

Casting Crowns is a big name in Christian music that blends inspirational music with powerful lyrics. “Glorious Day (Living He Loved Me)” is a moving song that talks about the life of Christ and the reunion with Him that believers long for.

The song is one of the featured singles from the band’s fourth album, “Until the Whole World Hears,” released in 2009. As you can see in the live version of the song here, it is a great choice for any church or youth group set where you need a slower song for reflection.

“Glorious Day” is a fairly simple song to play as it includes many of the basic chords a new guitarist would already know. A more detailed description on how to play the song can be found here.

This song is well-known by anyone who grew up in church during the early 2000’s. Written by Tim Hughes, it has been covered by many artists including Michael W. Smith, Chris Tomlin, and even Randy Travis.

Sung around many a campfire, “Here I Am to Worship” is a classic worship song that resonates because of its simplicity and moving lyrics. Fortunately for any new guitar players, the song is also pretty easy to pick up and play. Click here to find the chords so you can add this to your ever-growing list of playable songs.

“Holy Spirit” is used by many congregations as a welcoming song both for congregants and a worshipful presence on the service. The chords are pretty basic, though you may want to switch out Bm for a Bm7 if barre chords are too much for you at the moment.

The husband and wife duo behind the song started making music in 2011, the same year “Holy Spirit” appeared on their album “Here on Earth.” The song has been covered by artists like Francesca Battistelli but click here to see the Torwalts playing the song live.

Check out more on the song, including the chords, here.

These are just a few of the easy worship songs you can start playing soon. If you are a new guitar player or, perhaps, someone who has put off taking guitar lessons, the professionals at Pro Lessons would be thrilled to guide you through the process of becoming a better guitar player. Click on the banner below to find out more about our lesson plans.