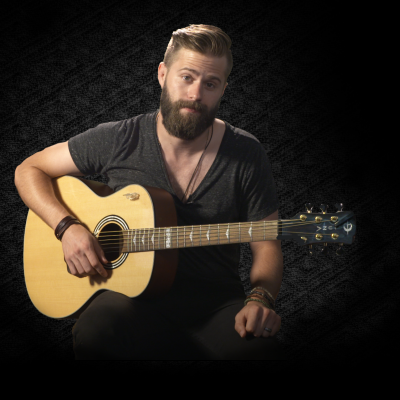 Nashville native Adam Stark has a decade of touring, writing, and producing experience.  He spent a year and a half as the lead guitarist for the grammy nominated Country artist David Nail, following a 7 year stint in his successful touring rock band, The Kicks.  His music has appeared on networks such as ABC, ABC Family, NBC, MTV, the CW, and Adam has also been a premiere online instructor for Gibson guitars.  He is currently signed to Sony ATV music publishing promoting his new project, Apollo.