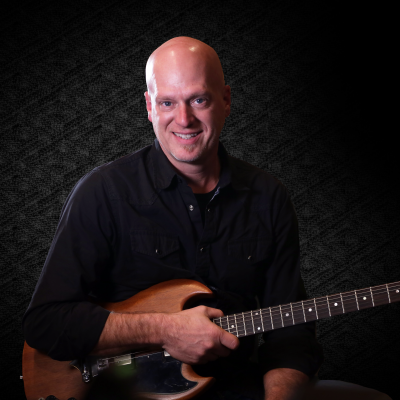 The band formed in 1994 and released six independent albums prior to signing with INO Records in 2001.[3] The group first gained mainstream recognition with the crossover single, "I Can Only Imagine" which elevated their debut album, Almost There, to double platinum certification.