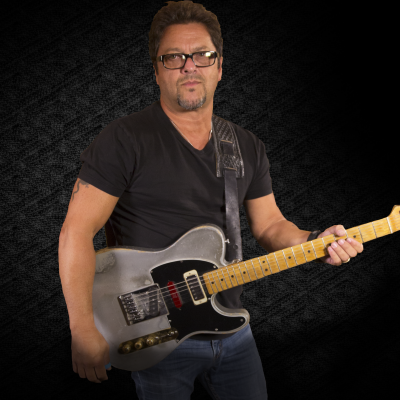 Brent Mason is one of the most recorded guitarists in history. As well as being a Grammy Award winning artist he is also 14 times winner of the Academy of Country Music, the CMA (being nominated every year since 1991), a NAMMIE winner and for many years has won the annual Music City Allstars Award (the musician that has played on most songs on the radio in respect of the top ten for the entire year).

Although his name is not always recognized by general music fans, Brent is well-known and respected throughout the music industry. His masterful and versatile playing of electric, acoustic and classical guitar sets the bar of excellence for professional and aspiring guitarists alike. Guitar Player Magazine has Brent as one of the world's top ten Masters of the Telecaster/Titans of the Tele."