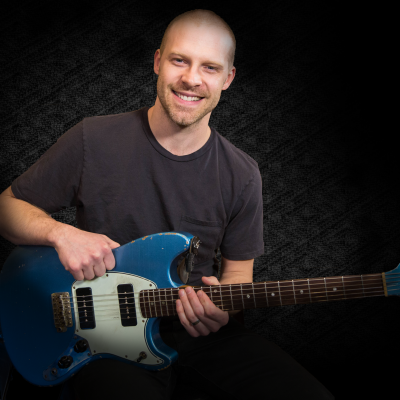 Growing up in Texarkana, Texas, Daniel Carson began his musical career playing in his home church. His dad was a youth pastor and a worship leader, so Carson began playing and leading worship at church and traveling a good bit with his father on the road. Carson met Chris Tomlin and his band members at a youth camp when Dan was about 14. Together they lead worship at the camp, with Carson attending every summer for the next four years.  Having developed friendships with Chris and his band's members, Chris asked Carson's parents the summer before his senior year in high school if he could tour with them.  In the fall of 2000, Carson began touring with the band full time.

According to Carson, "It's a joy and honor to do what we get to do. As Chris always says, "giving them a voice to worship God is the great privilege of all of our lives in the band. I am so grateful."