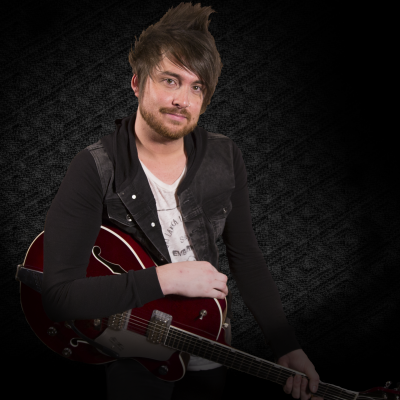 Grant Mickelson was the Guitarist in Taylor Swift's band, The Agency, From 2007-2015.

Grant Mickelson is a Nashville-based country, rock and jazz musician who specializes in electric and acoustic guitar. He also sings back-up vocals for Taylor and plays mandolin.

Grant was born on April 30, 1984 and he was raised in Sioux City, Iowa. His passion for the guitar took him to Texas, where he majored in Jazz Studies at the University of North Texas. In 2004, he moved to Nashville, where he studied music at Belmont University and began making contacts in the music industry.