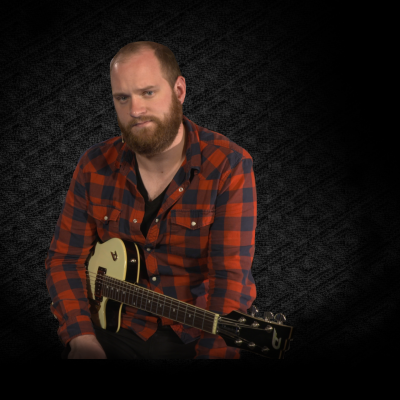 In 2007, Kyle Schonewill moved to Nashville, TN to attend college at Belmont University. After majoring in “Audio Engineering Technology,” Kyle got connected with Christian Pop-rock band “Mikeschair” in 2010. For a few years, he mixed audio from Front of House for a handful of Christian artists including, Mikeschair, Chris August, and Brit Nicole. He fully assumed the role as Lead Guitarist of Mikeschair by 2012. For 3 years, being a full time touring guitarist for MIKESCHAIR and filling in for a few other artists such as Josh Wilson, City Harbor, and Lindsay McCaul kept him very busy. In 2015, having stepped away from Mikeschair, Kyle took a role as a full time bass guitar player for Josh Wilson. Besides touring, he spends a lot of time at his own home studio setup, mixing and producing records.