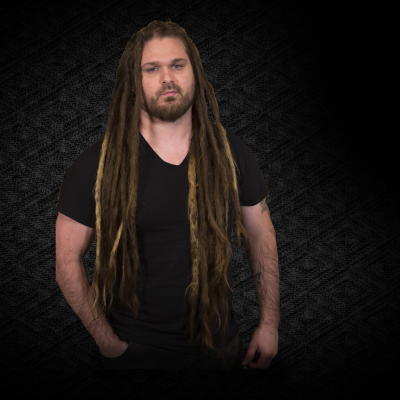 Noah was the lead guitarist for the Christian rock band Pillar before hitting the road as the guitarist for country sensation Brantley Gilbert. Noah also has taken the lead role of producer and writer as of late, with projects now coming out of his studio, DredRock Music. Noah Henson's dymanic stage presence truly sets him apart in the world of guitar.