Best Songs to Learn On Guitar After a Breakup 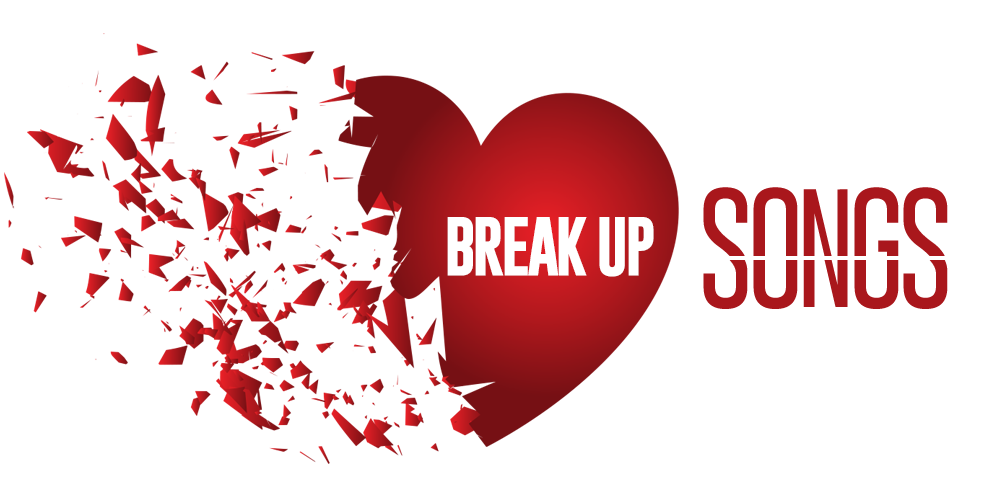 Taking it out on the guitar, huh? Be careful with that, especially if it’s your Dad’s old Martin or Gibson. Losing love isn’t fun, but you don’t want to go crazy and smash that D18 from the 40’s against the wall over a girl that dumped you. Who hasn’t experienced the pain of a breakup? Picking the right song to listen to after a breakup is weird, though. There’s no certain genre that fits the mold. You may be angry or you may be sobbing sad. The music that gets you going may be extreme or it may just be sappy. Either way, there’s a lot of breakup songs to choose from and the best songs to learn on guitar after a breakup might take some modifying over from keyboards. Let’s sort through a few of the possibilities.

This is a good place to start. It’s an acoustic guitar driven country song that’ll stir your revenge a little. It’s a girl tune, though. Sorry, guys. It’s a minor tune and it’s a pretty basic set of chords. Even in the bridge where there’s a major 7th chord change, it’s very straight ahead. You can pull up the chart online and scream these lyrics at the top of your lungs. You’ll like the rhythm of this tune as it has a strong down and back beat on the acoustic guitar.

When you’re looking for the best songs to learn on guitar after a breakup, Adele is a sure bet. “Someone Like You” is a piano driven tune but can easily be arpeggiated or strummed out on the guitar. This breakup song can be sung by a male or female with a word change or two. It’s in A Major and just seems to hover around your basic chords in A like A, E/C#, F#mi and D. It uses an E chord in the pre-chorus but that’s pretty much it. It’s your basic 4-chord song. If you wanna play along in the original key but playing guitar in A is a challenge, then just use a capo on the 2nd fret and play in G. The chords would be simply G, D, Emi, and C.

“Breaking Up Is Hard To Do” by Renee Olstead

“Breaking Up Is Hard to Do” is the perfect mood setter for a good breakup. It’s a romantic jazz version of an old classic rock tune. Now you’re going to want to have your chord book out as the song seems to modulate back and forth a couple of times, but it has some dazzling changes and is a good tune to take on if you want to be stretched a little. If you’re up on your number charts, you can chart it out and play it in D. Either way you’re gonna need to know a few barre chords and that’s not a bad thing either. This arrangement isn’t for the faint of heart, but what a sweet breakup song it is.

“Let Her Go” by Passenger

Time for something specifically for the guys. “Let Her Go” is one of the best songs to learn on guitar after a breakup. It’s guitar driven and pretty much only four chords. The song is already in G Major so you can strum along in G or capo on the 5th fret and play it in D. Either way, it’s super easy. There’s a beautiful intro figure you can pick up easily too. Just because it’s a breakup song doesn’t mean it has to be super sad, you know. Sometimes you just need a song to help you get over her. Maybe we should call these “moving on songs.” Don't be afraid to put a little emotion into your music.

“Breakeven” by The Script - Best Songs to Learn on Guitar

“Breakeven” is a lovely 4-chord tune that’ll have you grooving along in Bb. Capo on the 3rd fret and play along in G. Heart break comes to everyone sometime. Finding your breakup song may be as easy as writing one yourself, but these are a few to get you started.

Breakeven is a mid tempo song that should help you start feeling better. You gotta smile sometime, right? Pick up a guitar, learn a few of these tunes, and sing your blues away. Playing guitar is therapy in and of itself. It’ll get your mind off your troubles and help you pull it together.

Ok, so if it’s gotta be sappy and a dam breaker, here’s a 4-chord love song that’ll help you say goodbye for good. When a relationship ends, it usually pulls at the deepest emotions and leaves you in a puddle of sorrow. Originally written and performed by Dolly Parton, this rootsy heartbreak song is a must on the breakup list. You don’t have to overthink the guitar playing because it's really simple. It can easily be done in G for a girl or guy to sing. Just make sure you’ve got your box of tissues handy. Get it all out so you can heal up and move on.

“Somebody That I Used To Know” by Gotye featuring Kimbra

This 2011 chart-topper is our final choice on the best songs to learn on guitar after a breakup. It is a quirky tune with lyrics to help you along in your angry moments. It’s a guitar song with a lot of junk in the track, but you’ll be able to play it just fine. The song kind of has a Gilligan’s Island feel to which makes it a little more fun. It seems to just sit on the minor chord with a root change over and over until the chorus. “You treat me like a stranger and that feels so rough” kind of sums it up.

There are plenty of heartbreak songs out there and breakup songs are a dime a dozen. These are just a few of the best songs to learn on guitar after a breakup. You have plenty to choose from. Such is the human condition. We are better known for our ability to rebound. Not to trivialize the moment or be without compassion, but maybe these songs and others will help you along in the breakup process. Use your struggles to feed your music.

Since you you probably have some newfound free time on your hands, this is the perfect time to get serious about your guitar playing. At Pro Lessons, we have professional guitarists from nationally recognized acts who are eager to help you get better. Find out how you can be our next student by clicking on the link below.