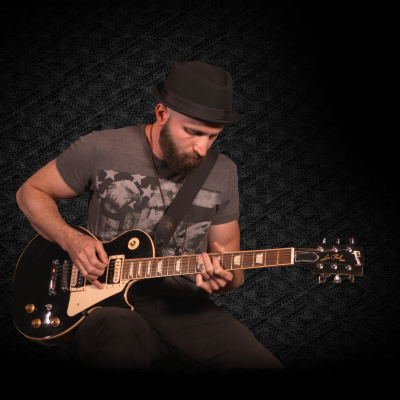 Eric VanZant, lover of all things guitar for over 20 years. As a founding member of the band 7eventh Time Down, VanZant, has had the privilege to tour & travel the world through music for the past 11 years. Honing his craft from the young age of thirteen, VanZants musical influences stem from such artists such as Lynyrd Skynyrd, The Allman Brothers, Stevie Ray Vaughn, and Eric Clapton.  You can catch him playing with 7eventh Time Down and other recording artists in the Nashville scene. Erik is soon to release a guitar influenced solo EP.